I'm pleased to announce a new range of modular dungeon tiles for use with 28mm miniatures. 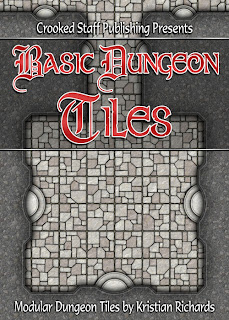 But isn't the market already flooded with similar tiles? ...well perhaps, which is why I've made them available as a "pay-what-you-want" product - meaning that you can pick them up for free -OR- offer up a few coppers if you feel so inclined. 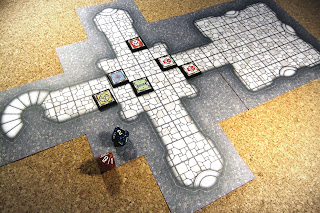 (a small tomb printed out in 'draft' quality on regular paper) 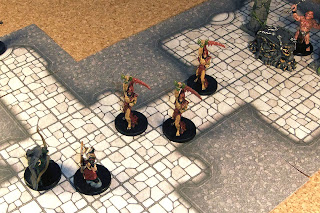 (the same map used as an evil cultists lair)


The Basic Dungeon Tiles booklet is available from RPGNow & DriveThruRPG 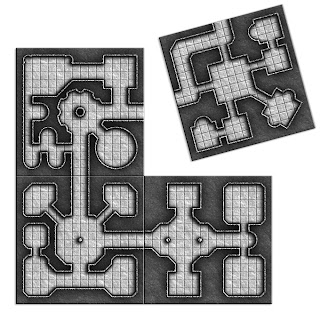 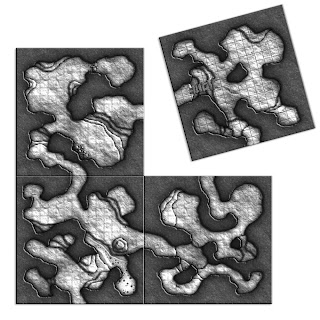 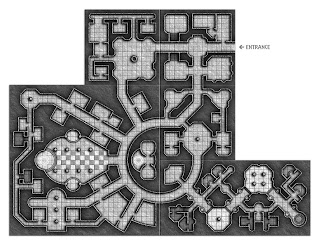 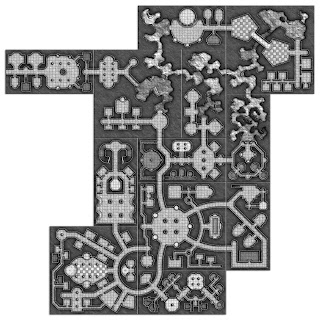 Here's this month's dungeon map ...and the final one of the year: 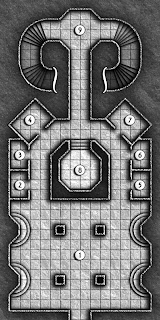 As always, unnumbered versions of all of these maps can also be found in the following G+ albums:

Today sees the release of a new product bundle for the Age of Shadow RPG ...and since it's that time of the year again (i.e. Cyber/Mega Monday), I've decided to put it on sale for $3 (for today only).

After that, the normal price of this bundle will be $5.99 (which is still a saving of a couple of dollars). 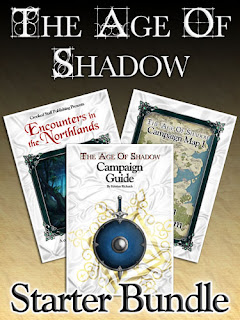 
So, if you combine this bundle with the (free) Age of Shadow core rulebook, you'll have everything you need to get your party of heroes off on the road to adventure!

You can get the starter bundle HERE
...and the free Age of Shadow core rulebook HERE