As usual, I've been posting some progress pictures of these on social media (and over on Discord too) ...but they're finally done - so here's the latest print & paste video (this one is a bit longer than normal, so you might want to grab yourself a drink first ;) ):

Anyway, this will probably be the last 'mine' video for a while (though I have got a few ideas for a couple of 'quick crafts' that I might squeeze in at some point) - as I think that we've got enough pieces now to make a nice little mine layout.

And, as is usual with these pdfs, you can pick it up from DriveThruRPG as a pay-what-you-want download - so feel free to pay as much (or as little) as you like!

So, here's hoping that you can find a use for these in your games, and that you enjoyed the video (or at least, didn't find my voice too annoying :) ). 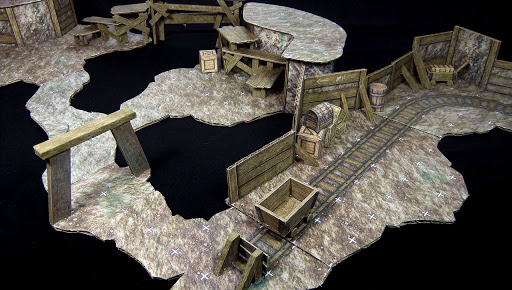 Rats in the Cellar

Some time ago I picked up Glynn Seal's 'The Midderlands' setting - as it's a fantasy take on the area where I live (i.e. The Midlands) ...so it was hard to resist :) 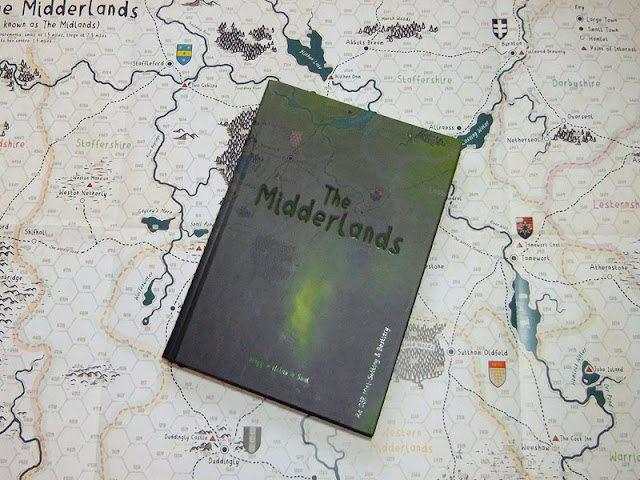 It's an OSR setting (so it's compatible with most of those kind of games) ...and since I've just picked up Chris Gonnerman's Basic Fantasy RPG - it's got me thinking about setting a game in the Midderlands ...and putting a fantasy spin on some of the stuff/areas that are familiar to me (just for a little one-shot to give BFRPG a test run). 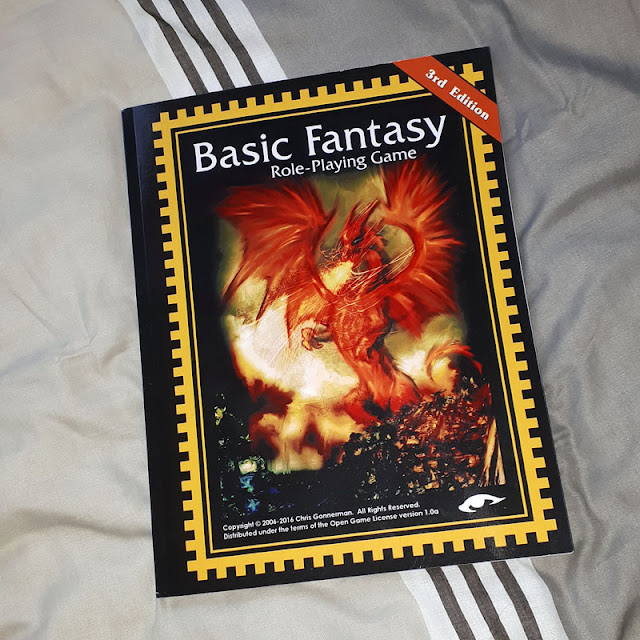 So, I got to thinking about an old church that I used to pass on my way to work some years ago (one that's since been pulled down).

The chapel itself had fallen into ruin (despite it only being around 100 years old) due to the fact that it had become unsafe - as it had been built on top of old mines (my area is riddled with them). 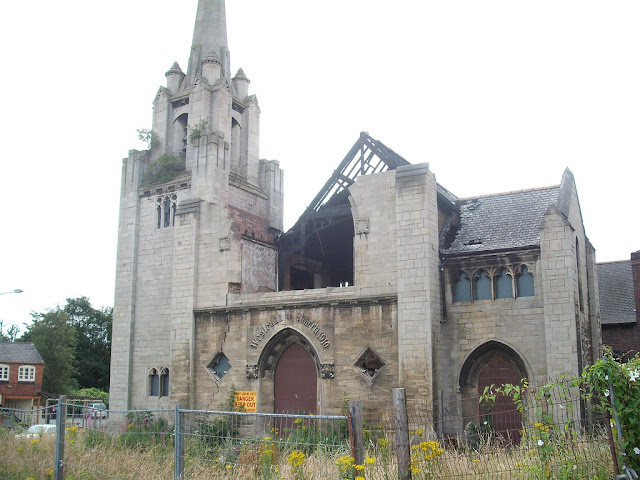 So, an old ruined chapel ...built on top of even older mines ...that's RPG gold right there - so I figured it would make a good adventure site - maybe as a nest of wererats/ratfolk/skaven-like creatures that are making a nuisance of themselves (as I also remember there being a 'rat problem' in a park just down the road from the same place a year or two ago). 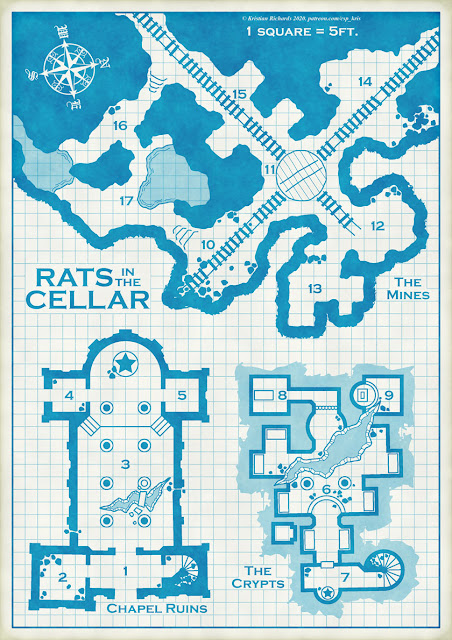 So, as you can see, I've drawn a little map in the old 'blue' style (to match the feel of an old-school setting/system) - and, since blogger will likely shrink the image down somewhat, I've uploaded a full size version (with and without labels) over on my Patreon page (note that you don't have to be a patron to download them - they are not hidden behind a paywall or anything like that).

Anyway, here's some of the things I was thinking about when drawing the map:

Anyway, I've rambled on for long enough - so here's hoping that you can put the map to use in your own game :)

TLDR: A full size map can be downloaded from the Patreon page for free.

As I said at the end of the last 'print & paste' video, the plan was to follow up with a second video that featured a few accessory pieces for the mines.
So ...that's what I've done:
And, as is usual with these pdfs, you can pick them up from DriveThruRPG as pay-what-you-want downloads - so feel free to pay as much (or as little) as you like!
So, here's hoping that you can put them to good use ...and here's a sneak peek at what I've been working on for the third video in this 'mines' series... 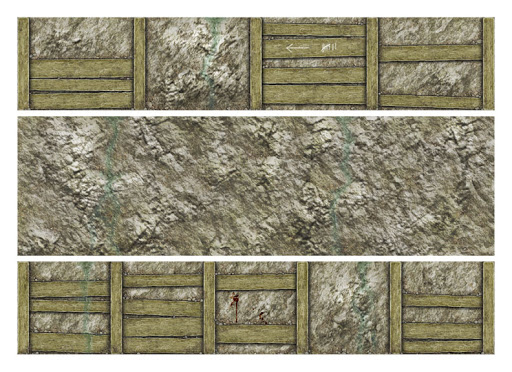