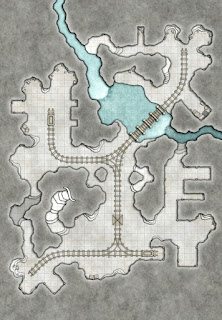 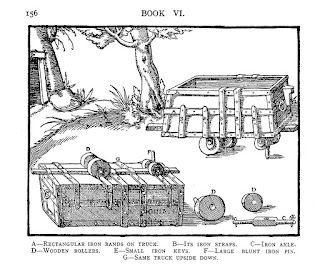 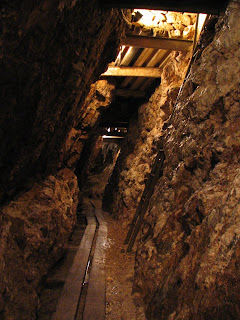 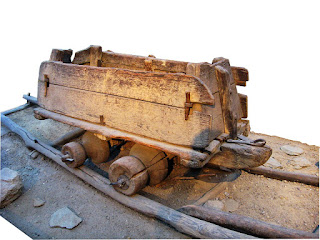 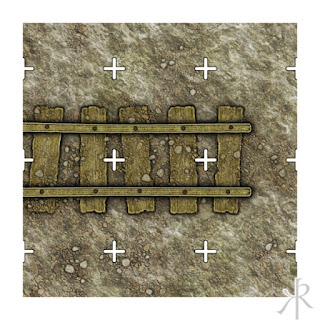 I actually started work on these new textures a while back ...but I managed to break the cable that connected my camcorder to the computer - so I was unable to film any new episodes until the new cable arrived (though I did squeeze in a few 'quick crafts' using the webcam ;) ).

Anyway, if you're a long term follower of the blog, you might remember that I did something similar to this several years ago (i.e. before I started the youtube channel) - but I've refined the process slightly since then ...as you'll (hopefully) see in the video:


I've also uploaded a new pdf file for this specific purpose (which can be downloaded HERE) ...and, as usual, it's a pay-what-you-want product - so pick it up for free OR pay as much/little as you like!

But yeah ...I'm pretty happy with how these have turned out - and already have a few ideas for a 'collapsing dungeon' scenario. So here's hoping you'll be able to put them to use in your own games too :)

When I first released my range of Basic Dungeon Tiles, the aim was to provide folks with a whole bunch of (pay-what-you-want) 2D tiles that they could print out on their home printer (for use at the gaming table). 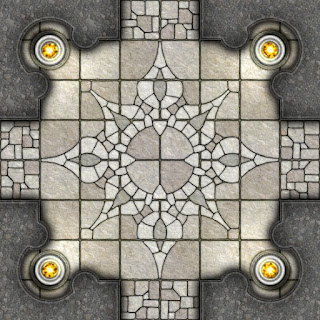 Well, since a lot of us are gaming online nowadays, I thought I would take the time to convert all of these tiles to something more suitable for use with virtual tabletops. 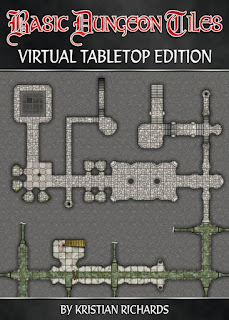 So, with that in mind, I've released the above as a zip file over on DriveThruRPG ...and just like the rest of the range, it's available as a pay-what-you-want download.

So, pick it up for free, or pay as much/little as you like!

Note that all of the tiles have a screen resolution of 72 pixels per inch, and each individual grid square is 140 pixels by 140 pixels in size (i.e. the format recommended by Roll20).

As I said in yesterday's post, I'm trying something a bit different in this next video ...as I thought it would be fun to see if anyone would like to join me in a little 'challenge' of sorts - one where we all take a bunch of random(ish) textures (i.e. those presented in THIS pdf), and see what we can make with them.

Anyway, I really do hope that a few of you will join in (and maybe post some WIP pictures, or discuss ideas over on Discord) ...as I'm sure it will result in some weird and wonderful designs that I never would have thought of myself :)