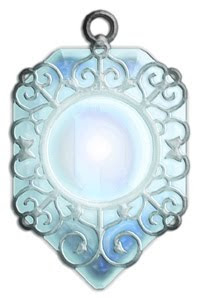 Some time ago I had the crazy idea of drawing one dungeon map every day for an entire month, and posting them on the internet as I went along (the actual post can be found HERE on the EN World message boards).

Well I've been thinking that with the new year soon to be upon us, it might be a good time to start something similar on the Blog - except that I'd attempt to post one basic dungeon map every week (perhaps every Monday), and see how I go. 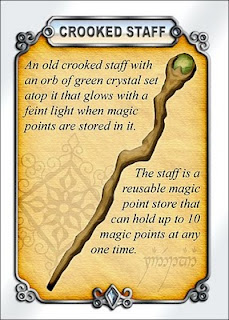 Though it did get me to thinking whether anyone has ever used item cards (or similar) in their RPG's? 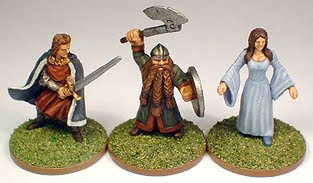 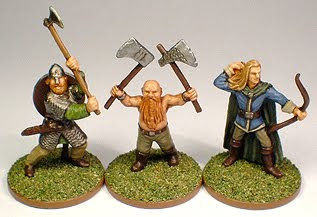 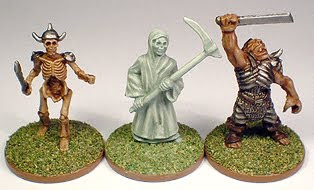 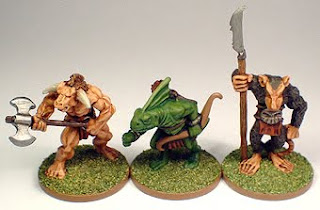 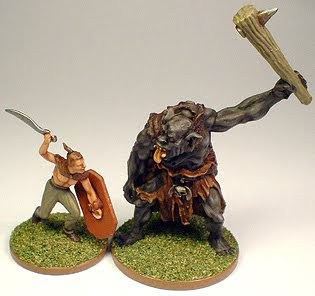 Halflings in the AoS

Since the Age of Shadow RPG was sort of intended to run games within a world with a Silmarillion-type feel, the only races available to players are elves, humans, and dwarves. However, there are doubtless a few people out there who are fans of the little-folk (you know who you are :D ) that might feel a little bit left out.

Now, the 'official' (if you can call it that) version of the AoS will still not make any reference to halflings and the like, but just for a bit of fun here's the character generation rules for the furry-footed, pot-bellied, little fellows, should anyone choose to include them:

Special Size Rules: Halflings may only use light and medium melee weapons (though medium weapons are considered two-handed for them), and cannot use longbows. In certain instances the GM may also make some skill tests easier or harder for halflings due to their stature (for example, imposing a -25% penalty on an Athletics test to break down a man-sized door, or maybe a +25% bonus to a Deception test for attempting to creep along quietly). 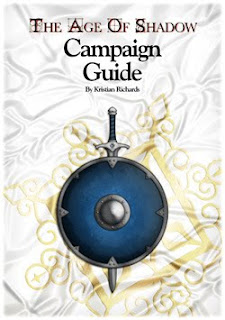