It appears to have rolled around to that time of year again, when everyone is looking for a great deal on their favourite products. And seeing as how I usually run a sale of some description myself, I though that I would offer something a little different this year...

So, if you're looking for a bunch of maps to help get a new campaign started, then I've bundled a whole host of different map-packs together for this black-friday/cyber-monday special... 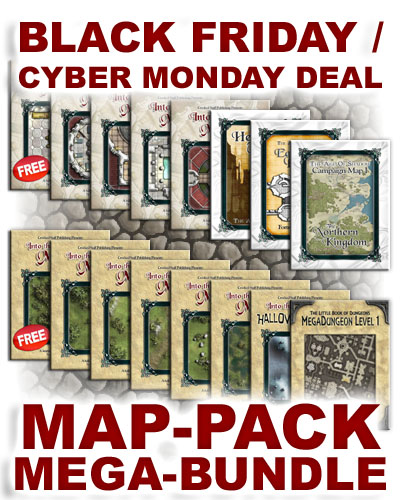 In this bundle you'll get a large campaign map, two fortress maps, a huge dungeon level, five city houses, and seven wilderness maps ...and all for just $9.99 - which is just one third of the normal price!

I'm pleased to announce the release of a new set of Basic Dungeon Tiles ...and also a product bundle for the Into the City range... 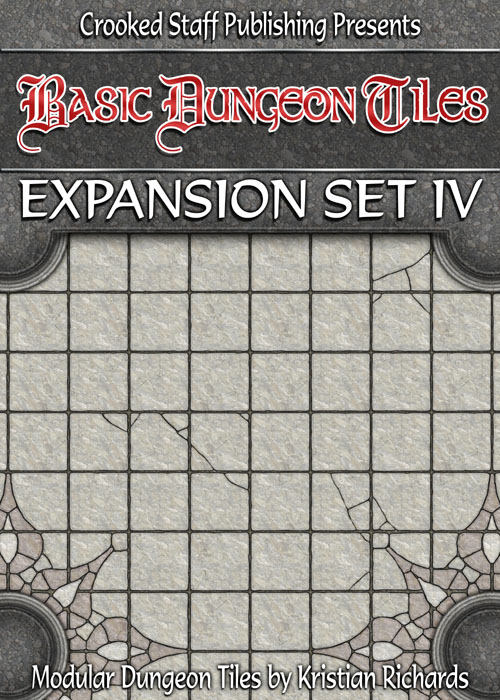 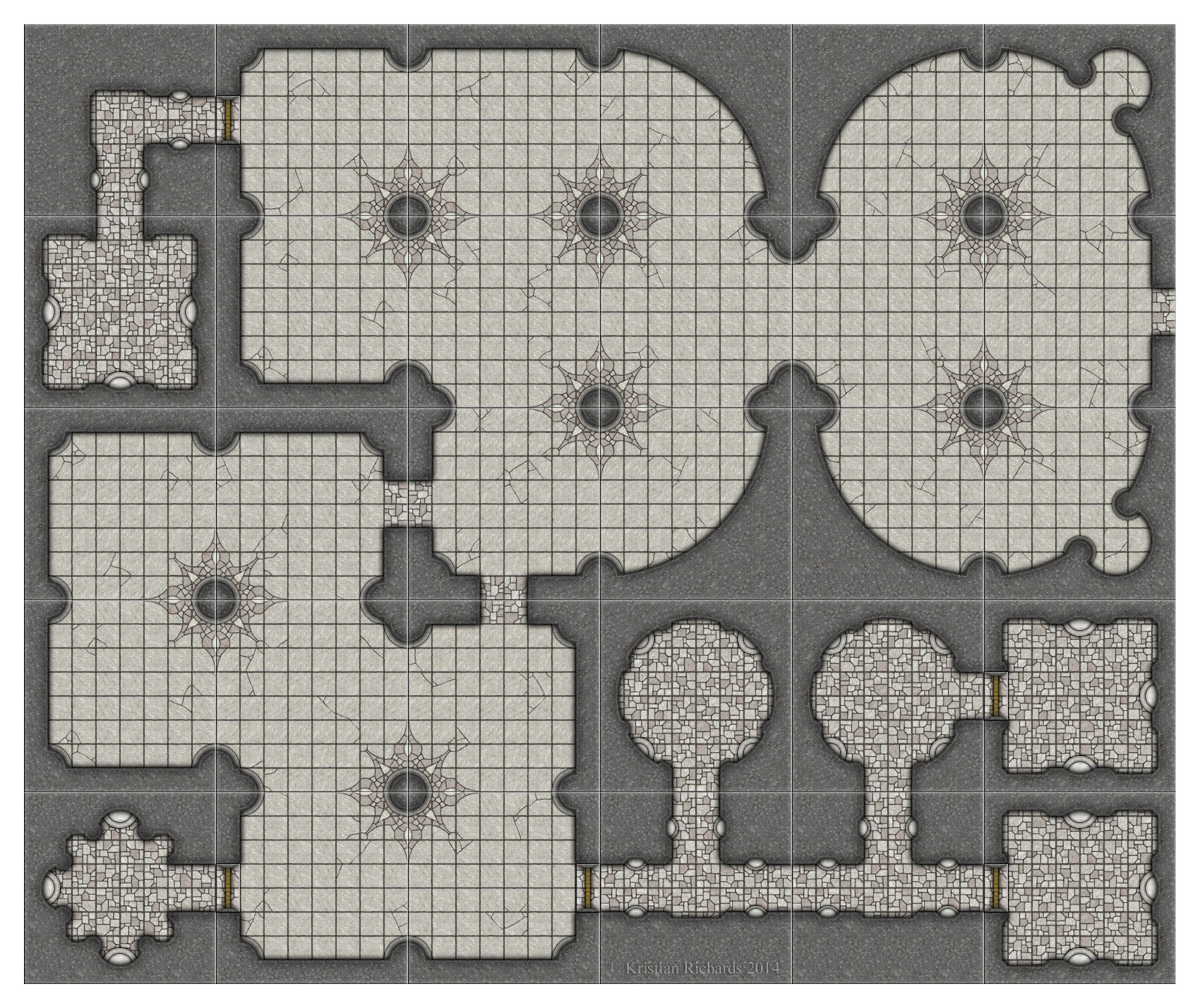 As is usual with the Basic Dungeon Tiles range, Expansion Set 4 is a pay-what-you-want product - so you can pick it up for free - or pay as much (or as little) as you like!


Into the City Bundle 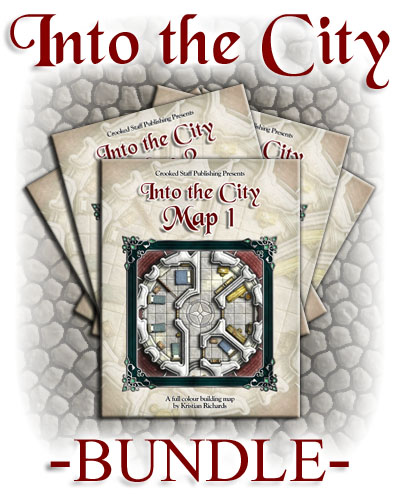 If you've been thinking about picking up a few of the building maps from the Into the City range, then you might be interested to know that you can purchase them all in this $4 bundle (that's 33% off the normal price).

And if you want to sample the Into the City range before deciding whether to purchase or not, then remember that you can download Map 0 for free :) 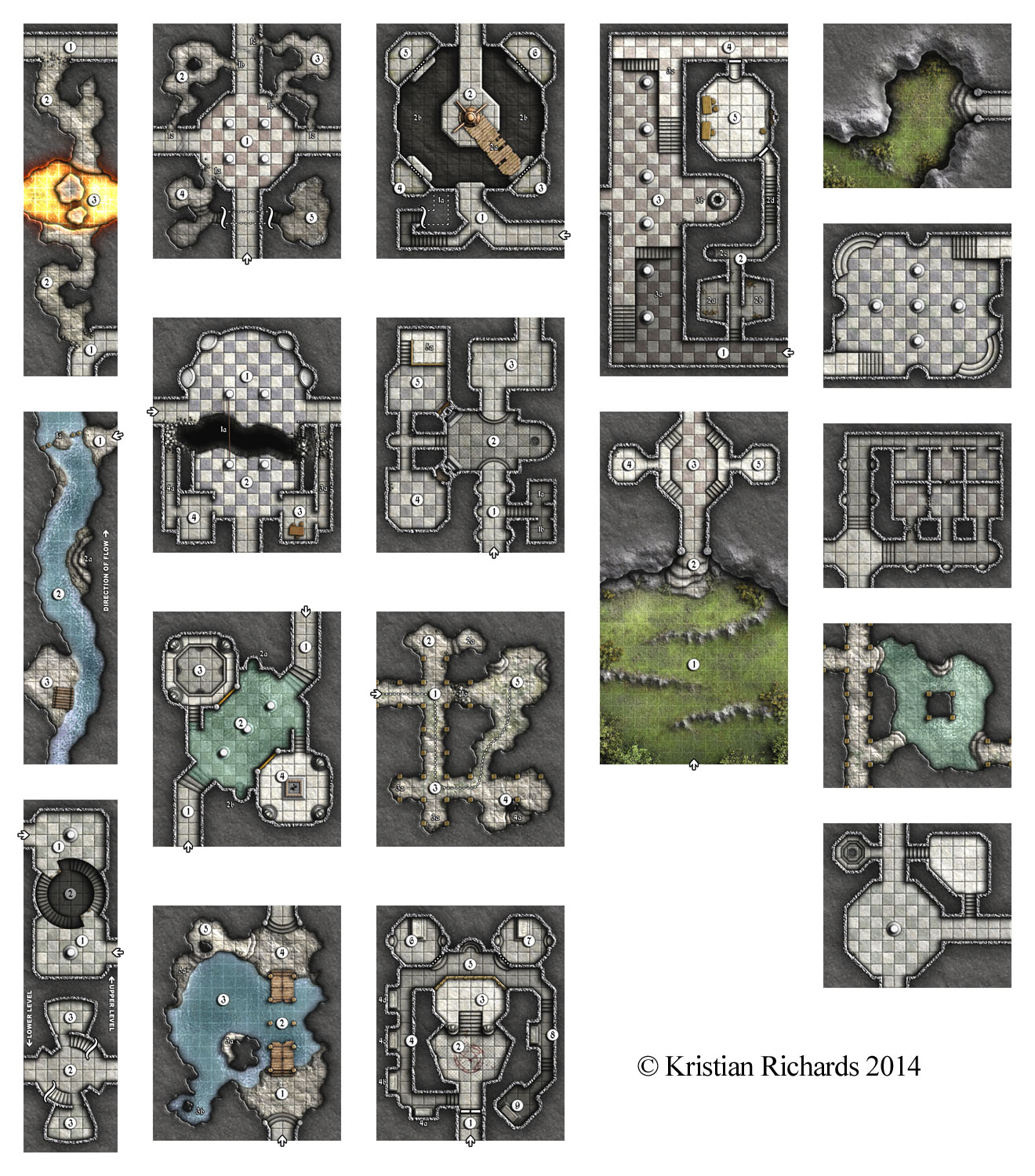 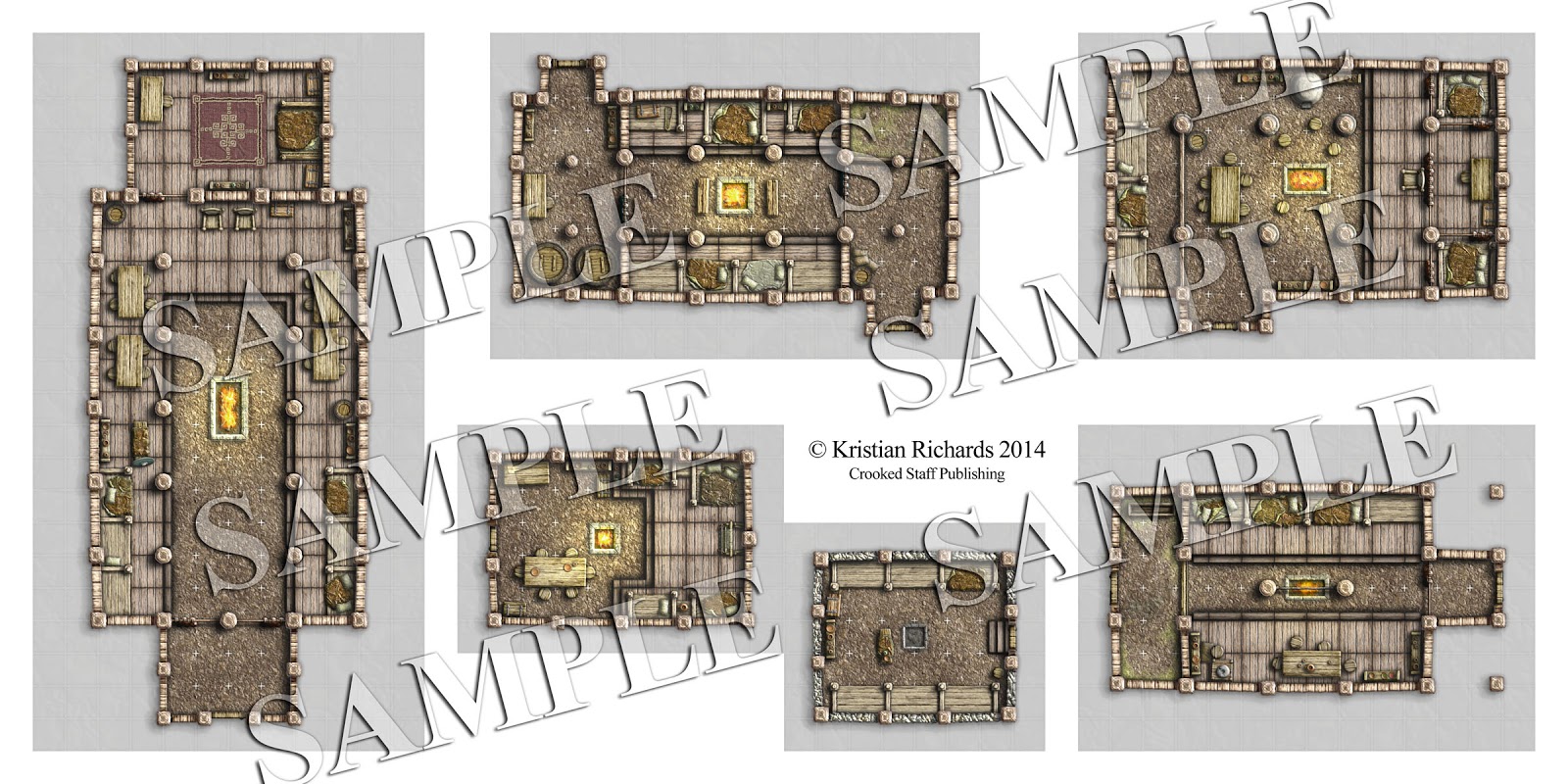 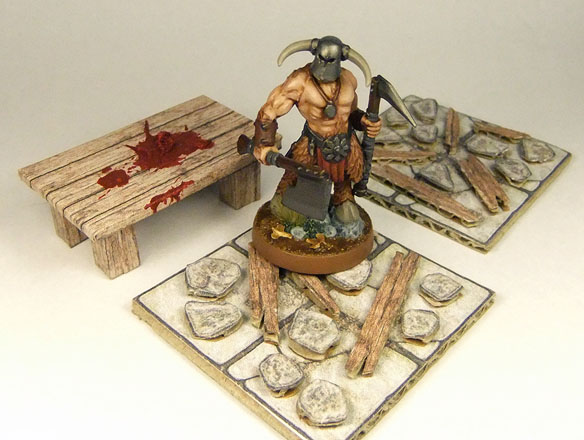 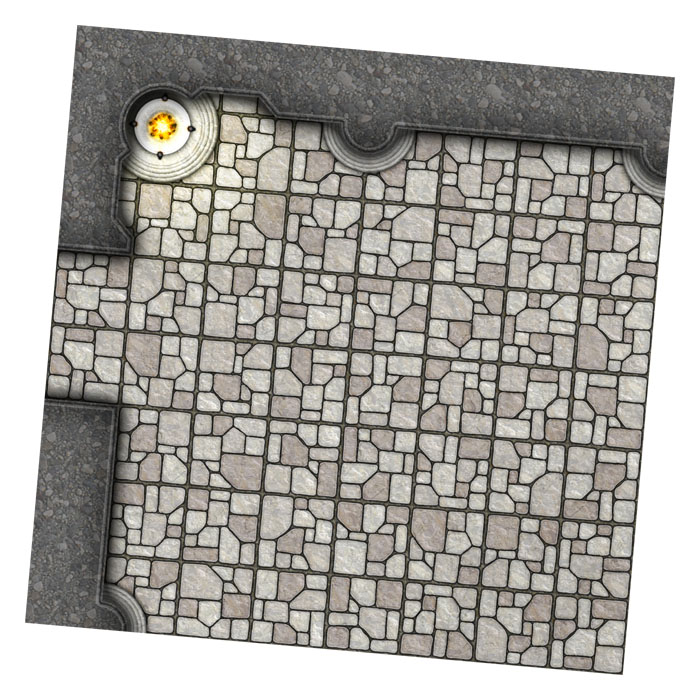 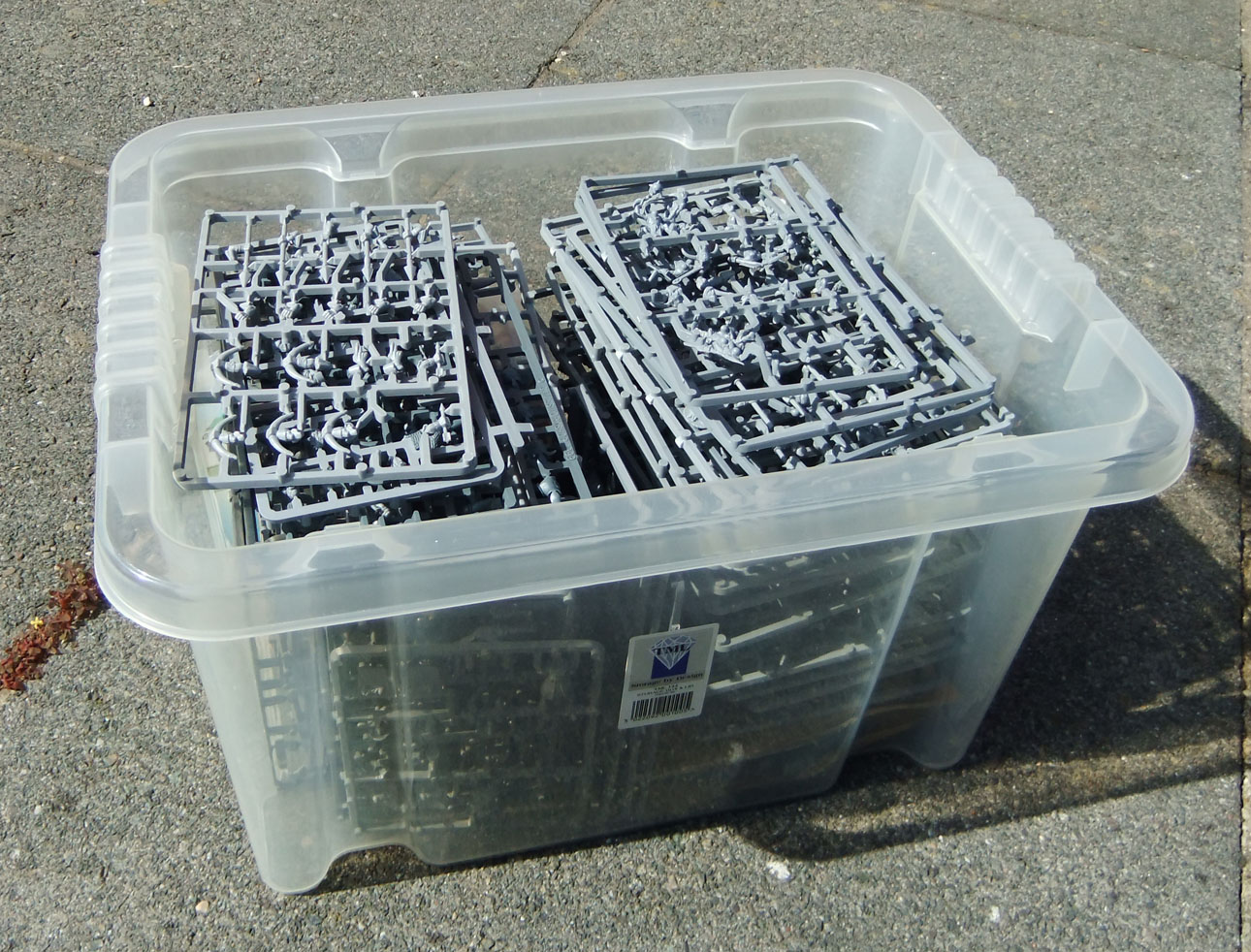 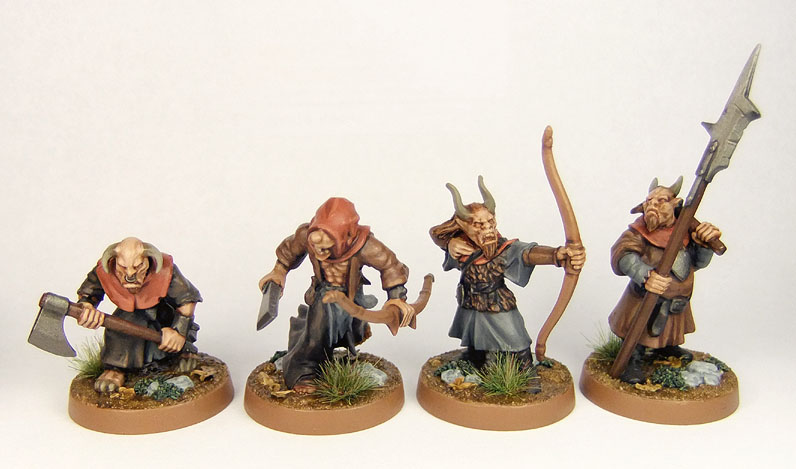 Here's the penultimate geomorph of the year... 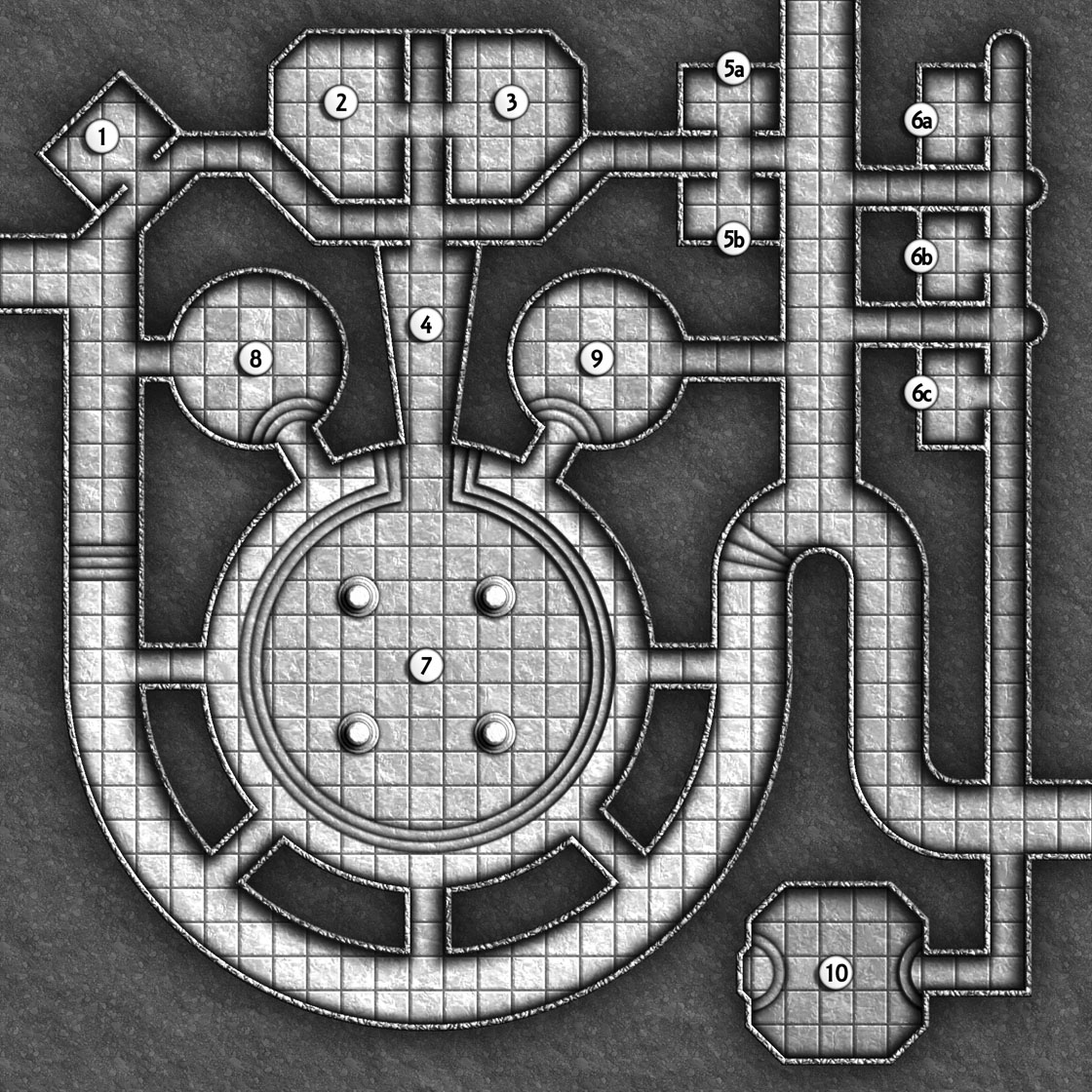 ...also note that unlabelled versions for all of these 'dungeon-monthly' maps can be found in the following G+ albums: