As the title of this posts indicates, CSP has another two products available for download this week...

The first of these is a new map-pack that depicts the interior of an Elven Temple: 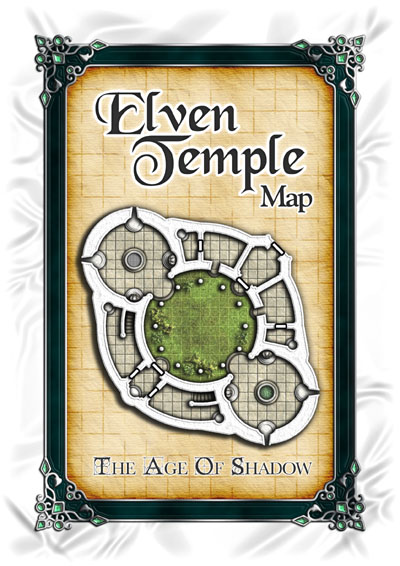 This one is done in the same style as the Fortress map-packs (not the new 'into-the-city' range), and contains a pdf file featuring both a labelled and unlabelled version of the map, as well as separate image files (scaled at 50 pixels per square) that can be used with VTTs.

The Elven Temple map is available from RPGNow & DriveThruRPG for just $1.

The second product is a new character sheet for the Age of Shadow... 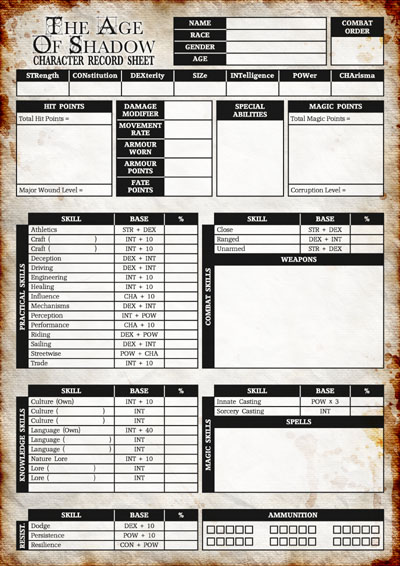 ...which, as you can see, offers an alternative to the one featured in the back of the AoS core rule book.

The Age of Shadow character sheet is available for FREE from RPGNow & DriveThruRPG.

And finally, I'd also like to say a big thank you to everyone who purchased the Dungeon Monthly compilations earlier in the week. At the time of writing, they are sitting at number 3 & 4 in the DriveThuRPG charts (and got up to number 2 & 3 at one point) - which has been a pleasant surprise to say the least!