They've been a long time coming, but I can finally announce the release of the Into the Village range of building maps... 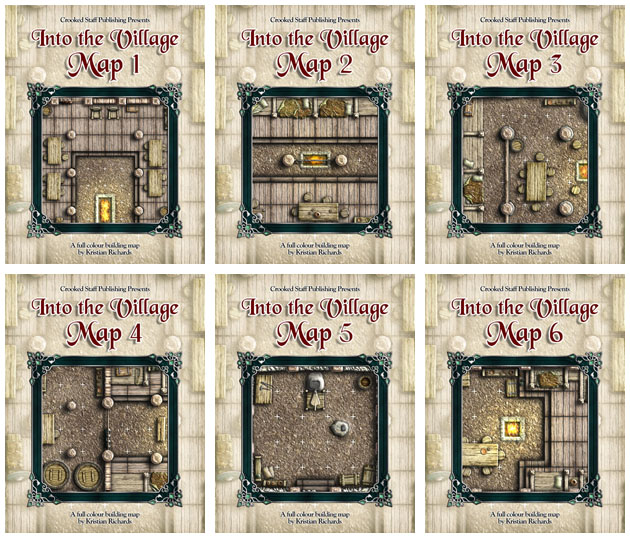 Just like the existing Into the City range, each of these new map-packs depicts the layout of a single building (though in this instance they have a strong 'dark-age' theme), and are supplied in the following formats:
So if you're looking to inject a bit of a Viking theme into you games, or simply want a few buildings that look a little less refined than those found in the Into the City range, then this new range of maps might just be able to help...

In addition you can also pick up a FREE bonus map-pack that will not only let you sample the style of artwork found in these maps for free, but will also provide you with a number of small outbuildings that will complement both the Into the City & Into the Village ranges. 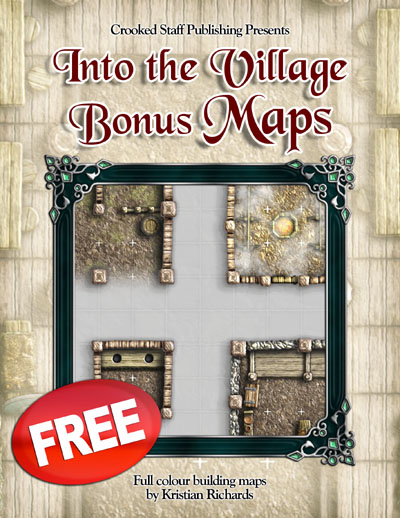