This week sees a couple of new additions to the CSP storefront over on DriveThruRPG and RPGNow.

The first of these is a new map for the Age of Shadow campaign setting... 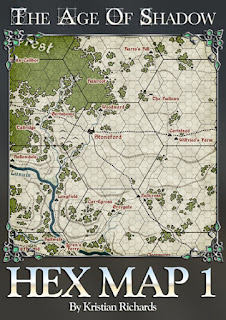 This particular map takes a closer look at a small area within the Northern Kingdom (which just so happens to be where my current campaign is starting out), and depicts it in far greater detail. 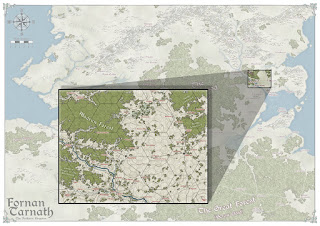 That being said, both a labelled an unlabelled version of the map have been included in this product, so you can use it as it stands, or adapt it you your own games and settings if you prefer (inserting place names of your own devising).

Age of Shadow : Hex Map 1 is s available for just $1.99 from DriveThruRPG and RPGNow.

However, if drawing your own maps from scratch is your kind of thing, then the new HEX GRIDS booklet may be of interest to you... 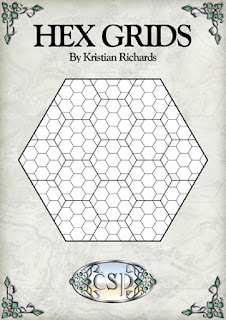 This product features the same style of (blank) hex grid featured in the above AoS map, however it has been provided in several different scales, sizes, and formats - so that you can use a similar hex system for your own creations. 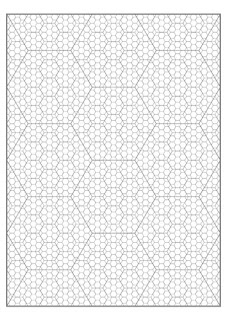 Hex Grids is a FREE/PWYW product, so pick it up for free, or pay as little (or as much) as you like!