Tombs in the 2.5D Dungeon

If you've been following me on the blog (or via the various social networks) recently, you'll probably be familiar with the 2.5D dungeon I've been creating (based on DM Scotty's 2.5D method).

If not, I've covered how I made the dungeon tiles HERE ...and then went on to demonstrate how I made a couple of decorative pillars HERE.

So, now that you're up to speed, here's a quick look at how I've been making a few stone sarcophagi to accompany the set...

Note that if you're going to try this yourself, the first thing you'll need to do is download the (free) pdf file that can be found HERE.

For each sarcophagus you'll need to cut out two pieces of cardboard (one for the lid, and one for the base).

The piece for the lid will need to be 1" wide by 1¾" long (to match the size of the image provided in the pdf), and the base will need to be a little smaller (in this example I'm using a piece  ¾" wide by 1½" long). 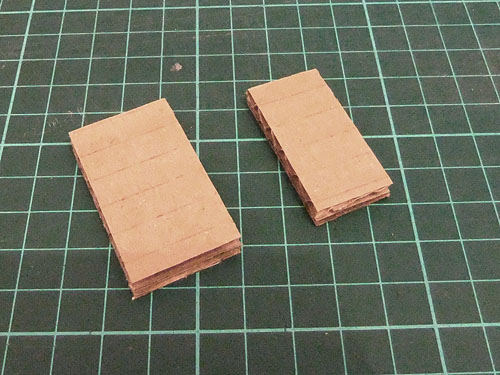 (in this example I'm using double-corrugated cardboard, but foamboard would probably be a better option)

Next, you'll need to print the pdf file that I've provided (see above), and simply cut out the sarcophagus image and a section of the plain stone texture (note that these should be big enough to overlap the cardboard by half an inch in each direction). 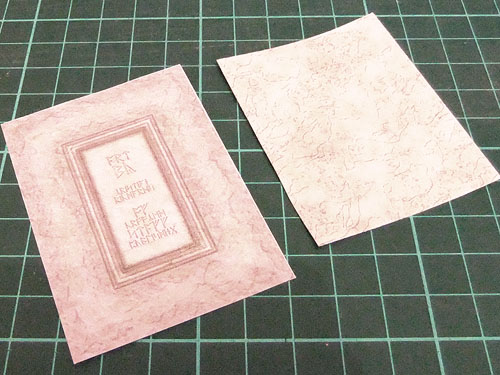 Now, to make sure the tomb lid is glued to the cardboard in the correct position, I like to cut out the various 'tabs' before I glue it in place... 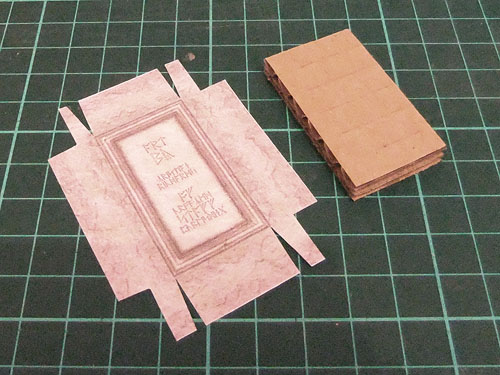 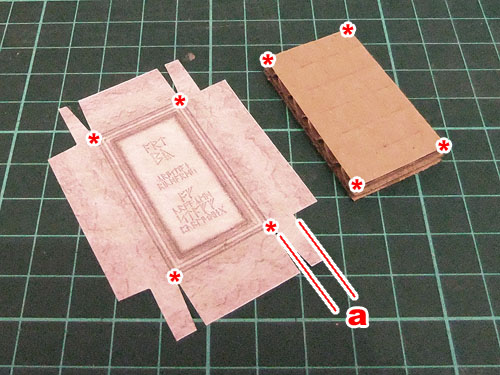 (note that dimension 'a' should be no larger than the thickness of the cardboard/foamboard you are using).

For the base of the tomb there's no need to be so precise (as it's just a plain stone texture), and so you can glue the cardboard to the centre of the printout first, and then cut out the 'tabs' as required. 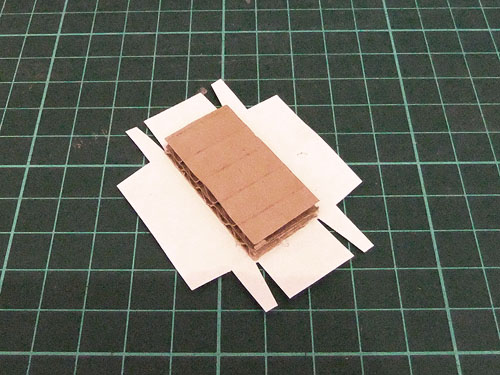 Then, simply fold the tabs around the cardboard and glue them in place ...which should leave you with the two completed halves of the sarcophagus... 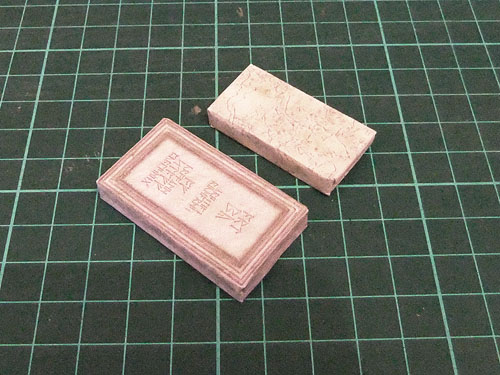 ...which just need to be glued one on top of the other... 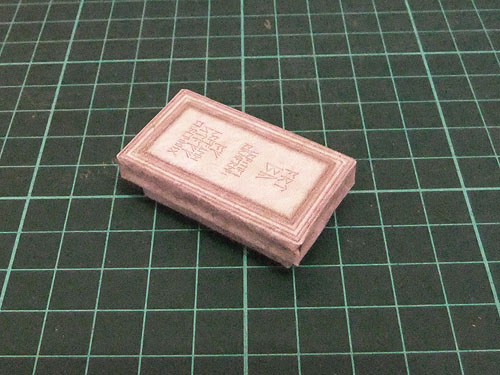 Like the pillars, these pieces don't look particularly impressive on their own - but when you combine them with a few of the 2.5D dungeon tiles, they make for a rather nice layout... 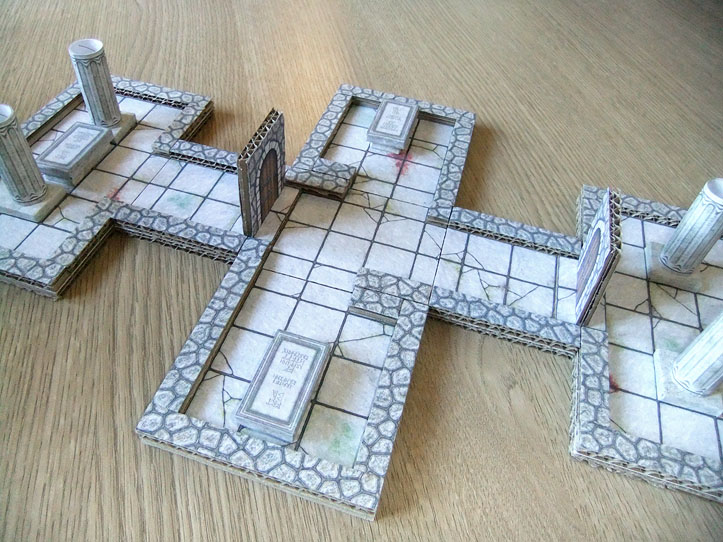 ...and with halloween fast approaching, what better time is there for sending your players off to investigate a haunted mausoleum or two :)