Well it's the beginning of April ...and that means another map for the Dungeon Monthly Project... 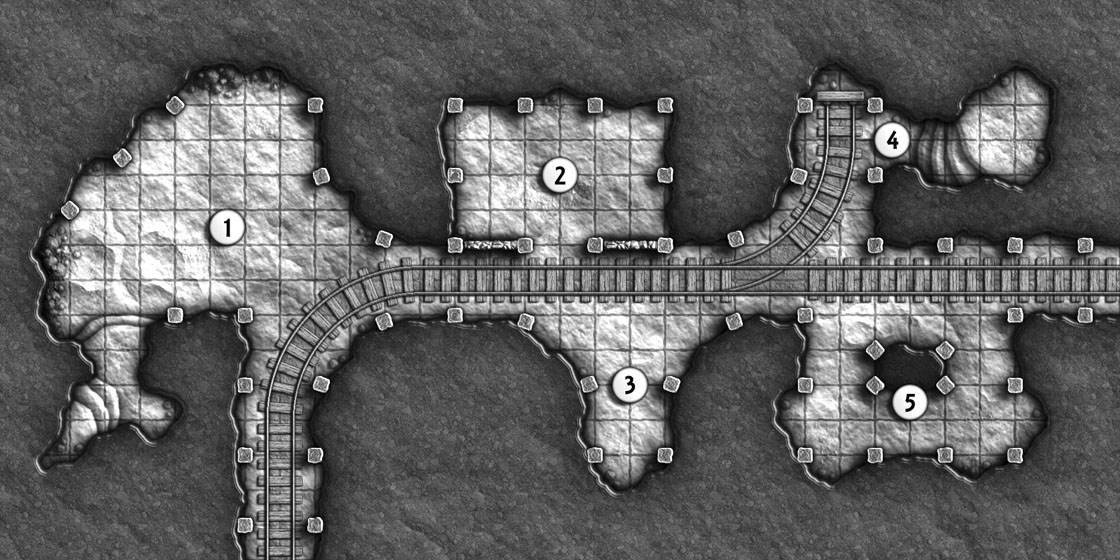 ...and it's hard to believe that I'm now one third of the way through this year's project :S

Anyway, as is usual, you can also find unlabelled versions of all these maps in the following G+ albums:


And as a final note, I'd just like to say a big thank you to the folks supporting the Dungeon Monthly Project over on Patreon ...thanks guys :)

And while I've not reached the first milestone/goal yet, it's pretty awesome to get a bit of support for these maps ...which (if you include those from the previous Map-a-Monday project) have now reached a total of 133 modular maps ...all of which are available for FREE!