I'm pleased to announce a new map, and with it a new product line...

Into the Wilderness: Map 1 is the first in a series of map packs that leaves the dungeon setting in favour of (you guessed it) various wilderness locations.

This first map features a simple ruin in a forest clearing, and is provided in the following formats: 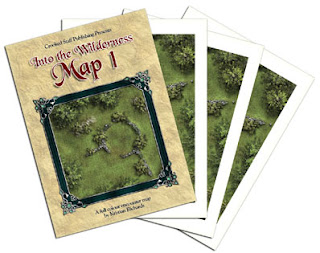 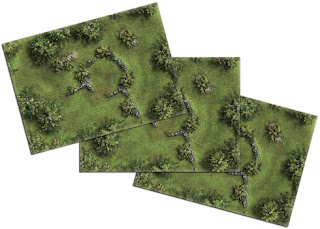 Each map (i.e. the square grid, hex grid, and gridless version) is also provided as a jpg image optimised for use with virtual tabletops. 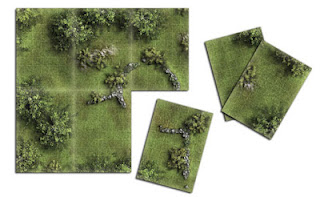 In addition, all three versions are supplied as multi-page, miniatures scale, pdfs - so that they can also be used as impromptu battle-mats.