I'm pleased to announce the latest product from CSP is now available for sale through RPGNow and DriveThruRPG.

The Little Book of Dungeons : Megadungeon Level 1 is a map-pack that depicts the layout of a massive dungeon level that can be used on its own, as part of a multilevel dungeon system, or even split into smaller adventure locations.


Megadungeon Level 1 includes all of the following: 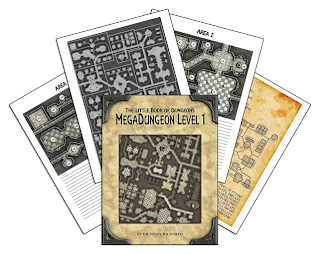 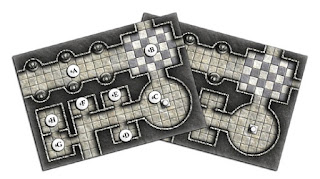 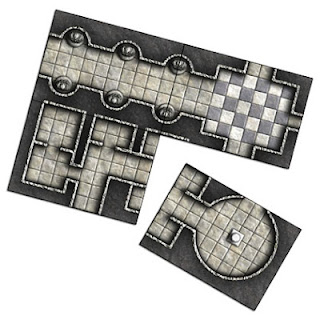 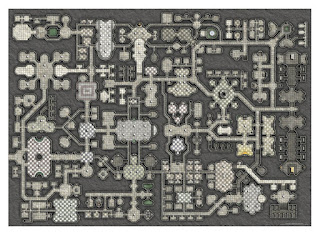